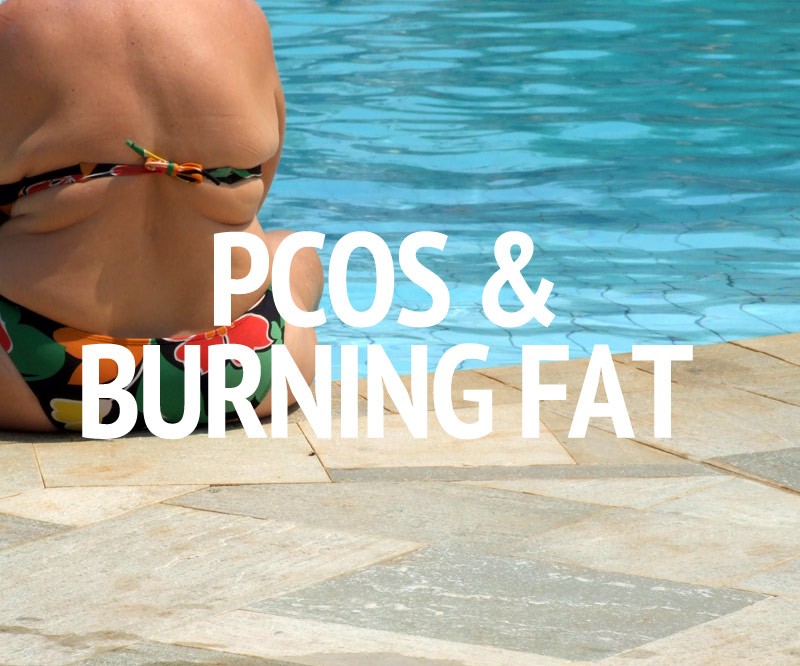 Check out Dr Berg’s explanation on why those individuals struggling with PCOS benefit from reducing sugar (this would include gluten and any foods that convert as insulin in the body) and how ketosis is essential for burning fat.

Here is part II to watch that expounds on his previous video, building on the knowledge of how to eat to lower your insulin hormone response.

I have personally experienced success using this method of eating. The difficult part the first time you are encountered with this type of information, is the overwhelming feeling of wondering how you’re going to give up not only sugar, but gluten, corn, and white rice that trigger an insulin response.

I remember going in to see my doctor after my fourth son was born and my husband and I had been eating the same foods in the same portion sizes. He had dropped 15 pounds and I had a big goose egg for the third week in a row. I told my doctor how frustrating it felt and he went on to share with me that some people are very sensitive to ANY type of sugar – even artificial sugar. So, I took his word on faith and told him I would give up my artificial sugars for one week to see if it would make a difference. Y’all, when I went in the following week, my jaw dropped as 12 pounds had come off of me. It took four weeks for my body to move in to ketosis. For your body, it might be a shorter timeframe, but for others it might be longer – like he says in the video – even up to six weeks. It all depends on you and the food choices you make.

If you bite it, you write it.

One thing that I find extremely helpful is logging what goes into my mouth (meals, snacks, and drinks) in an app called Lose It. You can use the basic functions starting out, but now that I’m in the habit of using it, I’ve upgraded to a premium subscription on the app that gives me insights into what foods are meeting my targets and those I should probably avoid in the future. Logging my food brings accountability, makes me more aware of my portion sizes, and also gives me a reference where I can hand the reports my app generates to my naturopathic doctor for her to review and further advise me. The key to logging food is to log your food after every meal. In this app, you can also set up logging reminders – I set my reminders up for times that I usually have finished eating. I also set it a reminder late at night when I tend to get cravings. There have been times where I have gotten it irritated with this reminder, but it has held me accountable which at the end of the day is really what I need.